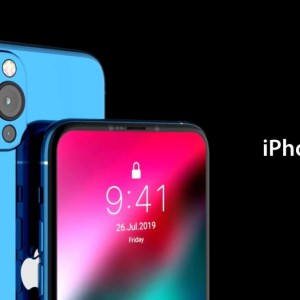 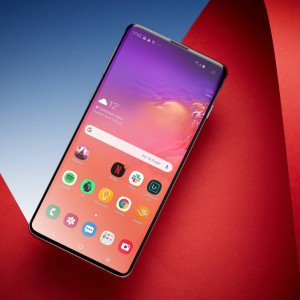 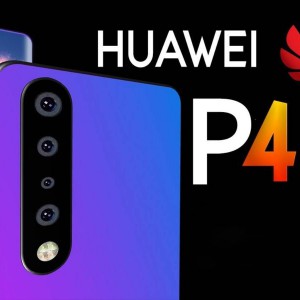 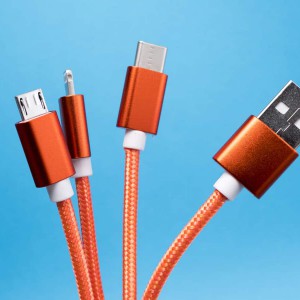 All smartphones could soon use the same charger
Jan 17, 2020 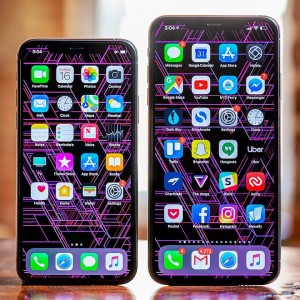 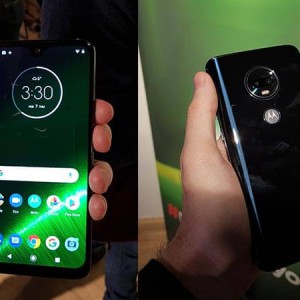 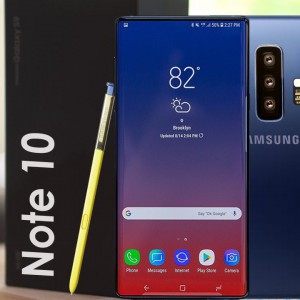 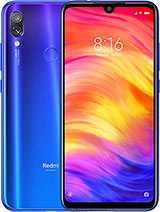 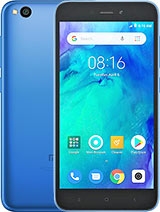 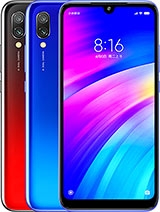 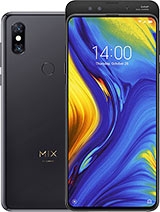 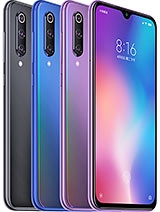 When it came out, the Google Pixel 3 had the best smartphone camera on the market, and it comes in a one-hand-friendly size with a screen big enough to satisfy most folks.  Yes, there's a successor now, in the Google Pixel 4, which has an extra 16MP telephoto camera as well as the 12.2MP main sensor of the Pixel 3.

But even without this newer lens (and all the other Pixel 4 features), the Pixel 3 is still a photography champion.  You don’t need a huge, pocket-busting phone to get fantastic photos (the Pixel 3 has a 5.5-inch screen), nor do you need a dual-lens rear camera (it just has a single lens on back), nor the fastest aperture on a phone (f/1.8 has been beaten by the LG and Samsung’s speedier f/1.5 aperture). Google proves that its 12.2MP photos are superior thanks to machine-learning camera software and photo consistency.

To this day, the Google Pixel 2 camera still amazes us, and the Pixel 3 builds off of that success with better photo detail and improved HDR. What’s more, the color-rich OLED screen is far superior due to its 18:9 aspect ratio. It’s not bezel-less by any means, but you do get more screen real estate than on the Pixel 2 – and keep the front-facing stereo speakers. It also avoids Pixel 3 XL’s awkward notch cut out that so many people hate on (rightly so).

You’re not going to get everything in this small package. The battery falls short of larger phones at a 2,915mAh capacity, though it still offers all-day battery life with conservative use in our tests. Snapping 100 great photos in two hours seriously tanked our unit's battery. You’re also stuck with 64GB or 128GB – there’s no microSD card slot, and worse still, no headphone jack. And, as much as we laud the behind-the-scenes camera software and Night Sight mode in our tests, the app doesn’t have all of Samsung's and LG's neat camera app tricks.

The Google Pixel 3 is the ideal smartphone for anyone who cares about photo quality and isn’t satisfied with their phone’s picture-taking abilities today. It has the camera smarts and Android Pie-powered AI smarts of the Pixel 3 XL, without the awkward notch cut-out at the top. And, unlike the comparable, one-hand-friendly iPhone XS, it’s cheap – at least by 2018 and 2019 flagship standards.  Or, it was. Since its release, though, Google has also launched the Google Pixel 3a and Google Pixel 3a XL,mid-range alternatives to the high-end Pixel 3 and Pixel 3 XL.

The new phones retain some of the cutting-edge features of the Pixel 3 range, although they do lower a few specs too, so if you're keen to get your hands on one of Google's handsets, consider checking out our reviews of the newest devices to see if they're better for you.